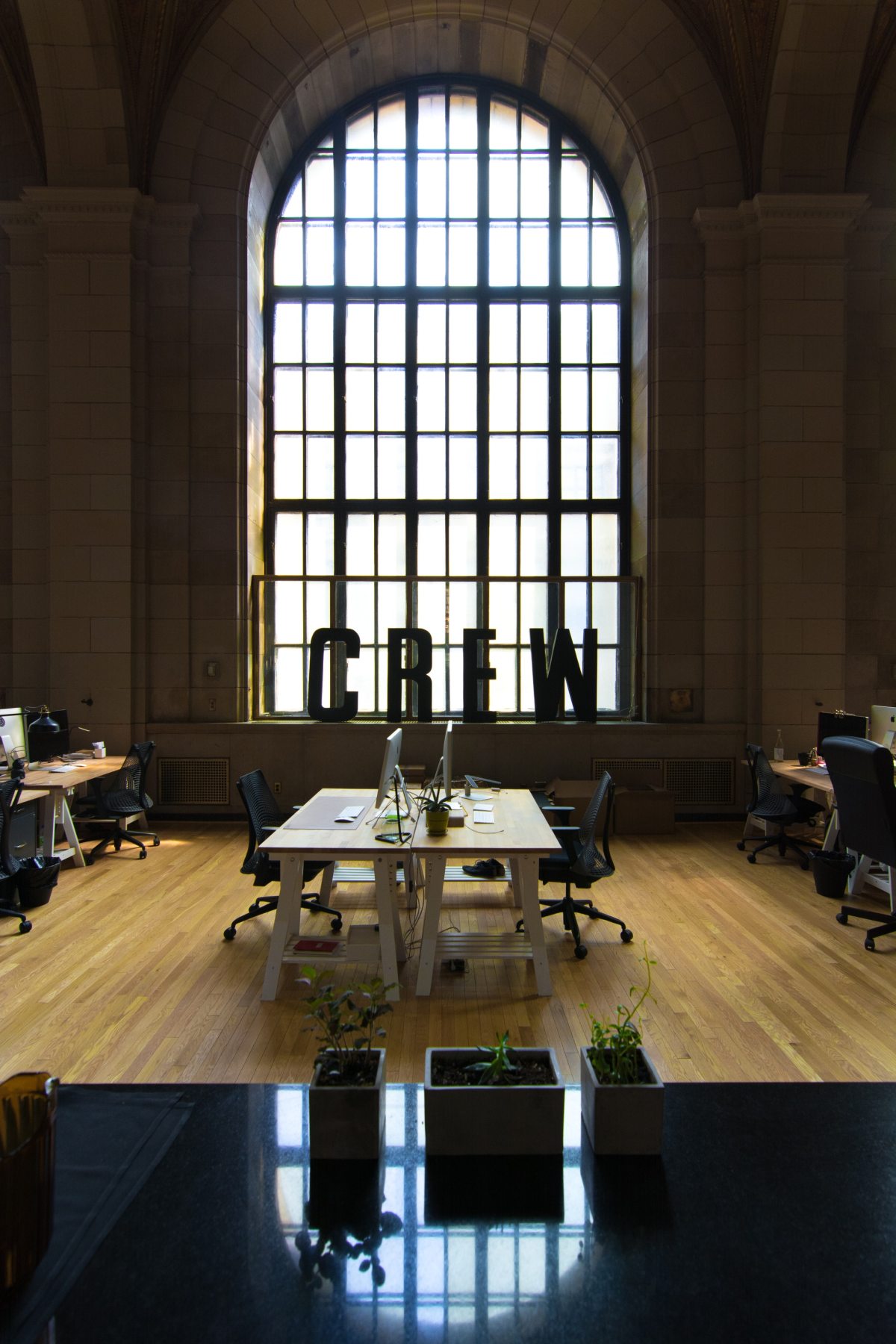 I honestly have no idea what to do once the school started. I am currently still struggling about the business value that will be formed in the next two years, that is practically the reason why I’ve decided to start school in Magister of Management.

Now I start reading a book titled Change, written by Rhenald Kasali for I think it wouldn’t be hurt in getting to know the teacher you will meet.  My office has a quite numerous of books I think I need and I am glad since this should help me a lot later. So far, the book tries to tell readers that even for company, they need to grow like how living things grow. The good company is a company which is able to grow and adapt toward the rapid developing era. The older the age of a company, the more proving the company’s resilience in facing various business challenges. I did this brief research about the age of companies in Indonesia listed in IDX Jakarta and found out that the oldest are no more than 50 years, whilst there are some companies listed in Fortune 500 which age are more than 200 years. I understand that we could not compare the circumstance in Indonesia and in US, however what I really want to emphasize is the fact that of so many companies founded in between 1600-1800th, there are no more than 100 companies which are still existed until today.

Indonesia is indeed still have prospect for the future, but what I’ve learned through this book is that the living companies will always pass the s curve, meaning, they will always start their companies from zero, then going up to the maybe the highest level of margin the companies ever had, but then, before they are starting to reach the bottom level of the curve, they need to think how to, instead let alone the company’s level is going down, increase the companies performance so they could keep going up.

No matter how good the copanies, theu will always be facing the fact that they will be one day need to improve or they will die someday. Ben Horowitz, one of the tycoon in Silicon Valley once said in his book titled The hard thing about hard things said that being a good company is an end in itself so the management have to think how to build a good company which will always grow.

under my pen name, i write. View all posts by Lina Kariim